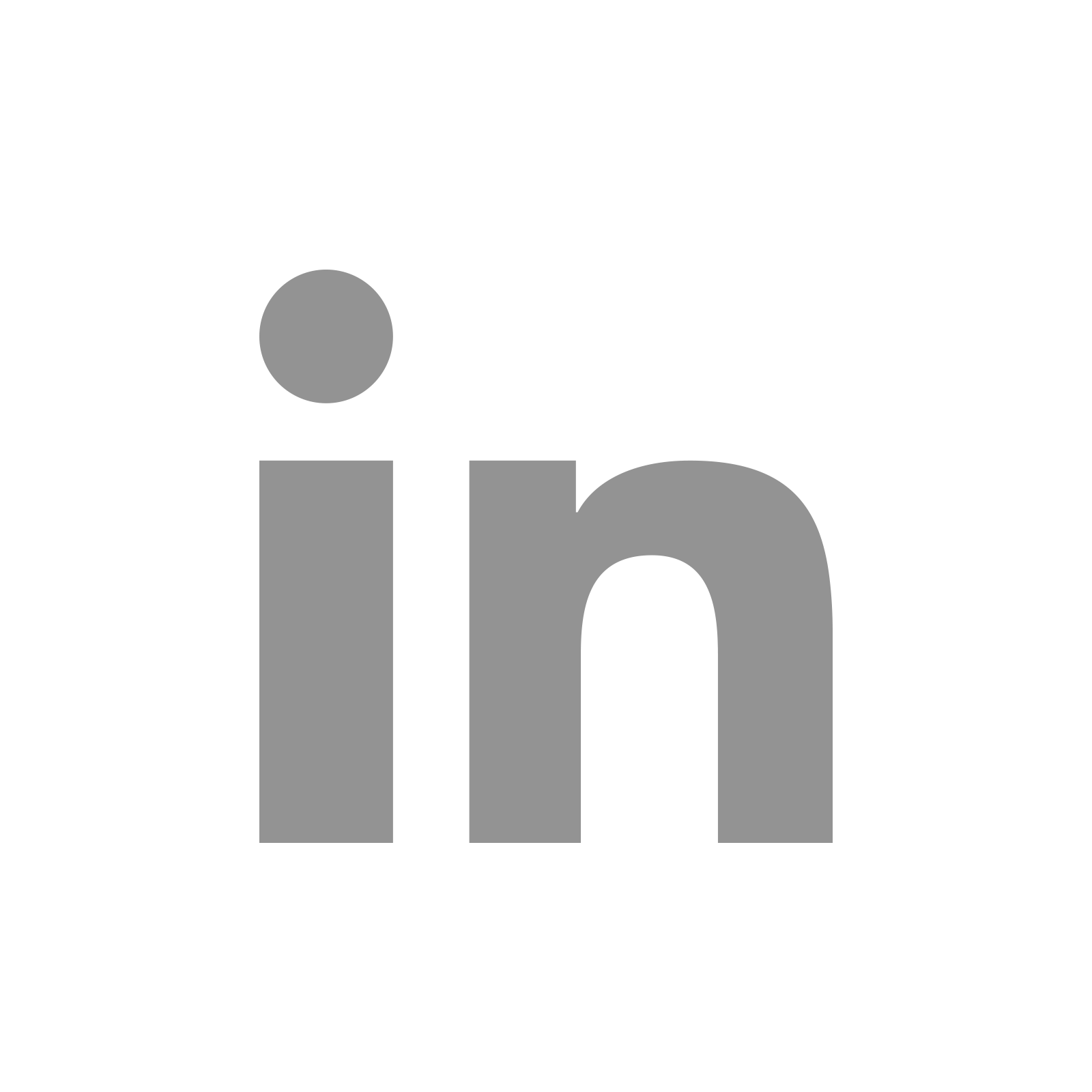 Oscar Di Montigny is an expert in Mega trends and Major Scenarios, Innovative Marketing, Relational Communication and Corporate Education. With keynote speeches with a strong motivational impact, in national and international events, both public and corporate, he leads the audience through the identification of new possible keys to interpret events, offering complementary and functional perspectives to face the challenges of the future.

He is Chief Innovation, Sustainability & Value Strategy Officer at Banca Mediolanum, and the CEO of Mediolanum Comunicazione. Previously he was Chief Marketing Communication Officer at the Mediolanum Group from 2000 to 2018.

As a professional, he has made education the heart of the Mediolanum Corporate University, a project he sets up in 2009, and of Banca Mediolanum’s Centodieci.it cultural platform (a digital magazine and community events), that he created and launched in 2013. He also promotes these principles through his activities in publishing, as a keynote speaker at international conferences, as a guest lecturer at schools and universities, and in his advocacy work with business groups.

In September 2016, with Mondadori, he published his first book “Il Tempo dei Nuovi Eroi”, an essay in which he leads the reader to observe contemporaneity from a holistic perspective and to understand the origin of the principles of the Spherical Economy that he has long theorized. Il Tempo dei Nuovi Eroi had 4 reprints in the series Piccola Biblioteca Mondadori and has been best- seller since its launch on Amazon. Since January 2018 it entered the series Best-seller Mondadori and saw the eighth reprint. In June 2018 it was translated in Spanish and distributed from the independent communications group and multichannel RBA, which publishes in 50 countries around the world.

Since February 2018 he leads the radio broadcast “Il Tempo dei Nuovi Eroi” on Radio Italia, which he conceived and co-produced, widespread both on radio and TV. In 2019 the fourth edition has been reached. Since 2010 he is author of the blog “Reflections for the Third Millennium”, in which he investigates and analyzes how future mega-trends will determine new social and markets scenarios. In July 2018 he founded the benefit company BeYourEssence (BYE): an innovative start up with a social vocation that operates in all areas of society and the economy, in the private, public administration and new generations, offering advocacy, advisory e activation, affirming in its solutions the absolute centrality of the Human Being, of its essence and the values that intimately live within it.

Climate change is looming, democracy is shaking, collective life and the market are changing faster than our ability to adapt. In these times of dizzying technological innovation, we have neglected to deal with the orientation to be given to our actions. FOR OSCAR DI MONTIGNY, IT IS URGENT TO RETURN THE HUMAN BEING TO THE CENTER OF EVERY SOCIAL SYSTEM. GRATITUDE IS THE COMPASS FOR ORIENTATION. FEELING GRATITUDE AND INSTIL IT IN OTHERS WILL BE THE WAY TO BUILD NEW AND REVOLUTIONARY MODELS, BOTH SOCIAL AND CULTURAL. Gratitude is the essence of “coopetition": the integration of “competition" and “cooperation", to keep the interest both of the individual and of the Whole always in focus. Gratitude is the soul of innovability: only by indissolubly connecting innovation and sustainability we can truly reduce our ecological footprint. Gratitude it is the decisive dimension to reach a Spherical Economy, centered on the human being and therefore capable to pursue harmonious, balanced and inclusive growth. Being grateful for what we have received as a gift on this Earth is the attitude that can reconnect us to the Whole to which we belong, and rise the vocation to the Goodness, to put the human being at the center of our daily actions. Di Montigny appeals to the commitment and individual responsibility of all of us, New Heroes: because thanks to the vocation to Gratitude we will be able to respond to the challenges of one of the most revolutionary eras in the history of humanity.